In this lesson, we are going to learn adverbs called Adverbs of degree.

Adverbs of degree give us additional information about the nature of an action or event.

Adverbs of degree can give a specific assessment of an action or event. An emotional assessment. Emphasizing what the speaker is saying is his personal opinion.

Here is a list of the most popular Adverbs of degree:

How to form Adverbs of degree

We make up most of all English adverbs including Adverbs of degree by adding the -ly ending.

We add the ending -ly using the following rules:

Rule 2: If the word ends in -le, we remove the -le and replace it with the ending -ly.

There are some exceptions. In the English language, there are adverbs that are formed according to their own unique rules.

Most often these are such adverbs that answer the questions:

These are such adverbs as:

What do Adverbs of degree characterize?

Adverbs of degree can characterize not only verbs but also adjectives and other adverbs.

For example, such adverbs as very, so, how characterize not verbs, but only adjectives or other adverbs.

It was so easy for you to leave.

I appreciate very much the gift you gave me.

Adverbs of degree reinforce adjectives in a sentence:

Our next-door neighbors are very noisy.

Adverbs of degree clarify the meaning of the verbs in the sentence:

Adverbs of measure and degree can come before verbs, adjectives, or other adverbs.

We use very before adjectives or adverbs when we want to emphasize that there is a lot of something.

We use too before adjectives or other adverbs when we want to emphasize that there is a lot of something, more than necessary.

Mr. Jones is very ill and needs an operation.

It was too dark to see properly.

Very and Too in negative sentences.

Very and Too in negative sentences can mean roughly the same thing. Especially when we use very and too in informal speech.

It was not very wise of you to sell the property.

The weather was not too bad.

When the adverb too appears at the end of an affirmative sentence, it does not mean “much” but “also“.

I don’t think she has my number, either.

I have never worked for them, either.

Hardly is an unusual adverb. There are several important nuances that make this adverb special.

Hardly is an adverb formed from the adjective hard.

But there is another adverb that is also formed from the adjective hard. This is the adverb hard.

Thus, two adverbs were formed from the adjective hard:

hard – means to do something hard, persistently.

We use match in negative and interrogative sentences:

Do you think that’s too much?
There’s not much time to prepare.

In affirmative sentences, we usually replace the adverb much with adverbs such as:

We use much in negative sentences when we want to express that there is little, not much of something.

You don’t watch much basketball, do you?

She’s sensual, as well.
I imagine they know the area, as well.

Examples of Adverbs of degree

Look at examples of how we use adverbs of degree in different sentences.

These examples will help you remember the lesson.

It is a racing machine, designed purely for speed.
He simply sailed through the difficult exam.
He is highly rated as a poet.
He could barely afford the railway fare.
Her suit looked extremely expensive. 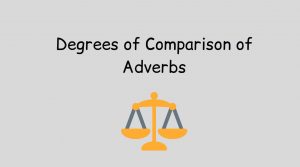 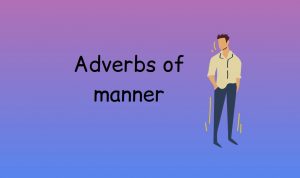 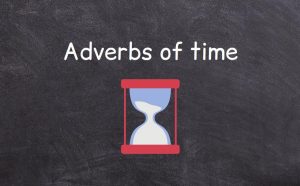 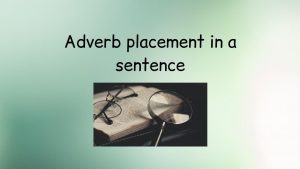 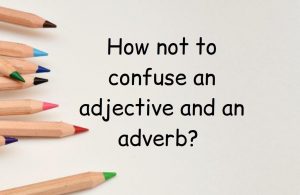 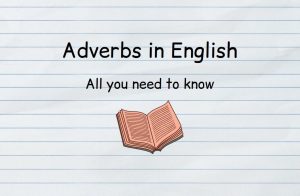